By The Consumer Engagement CompanySeptember 23, 2021No Comments 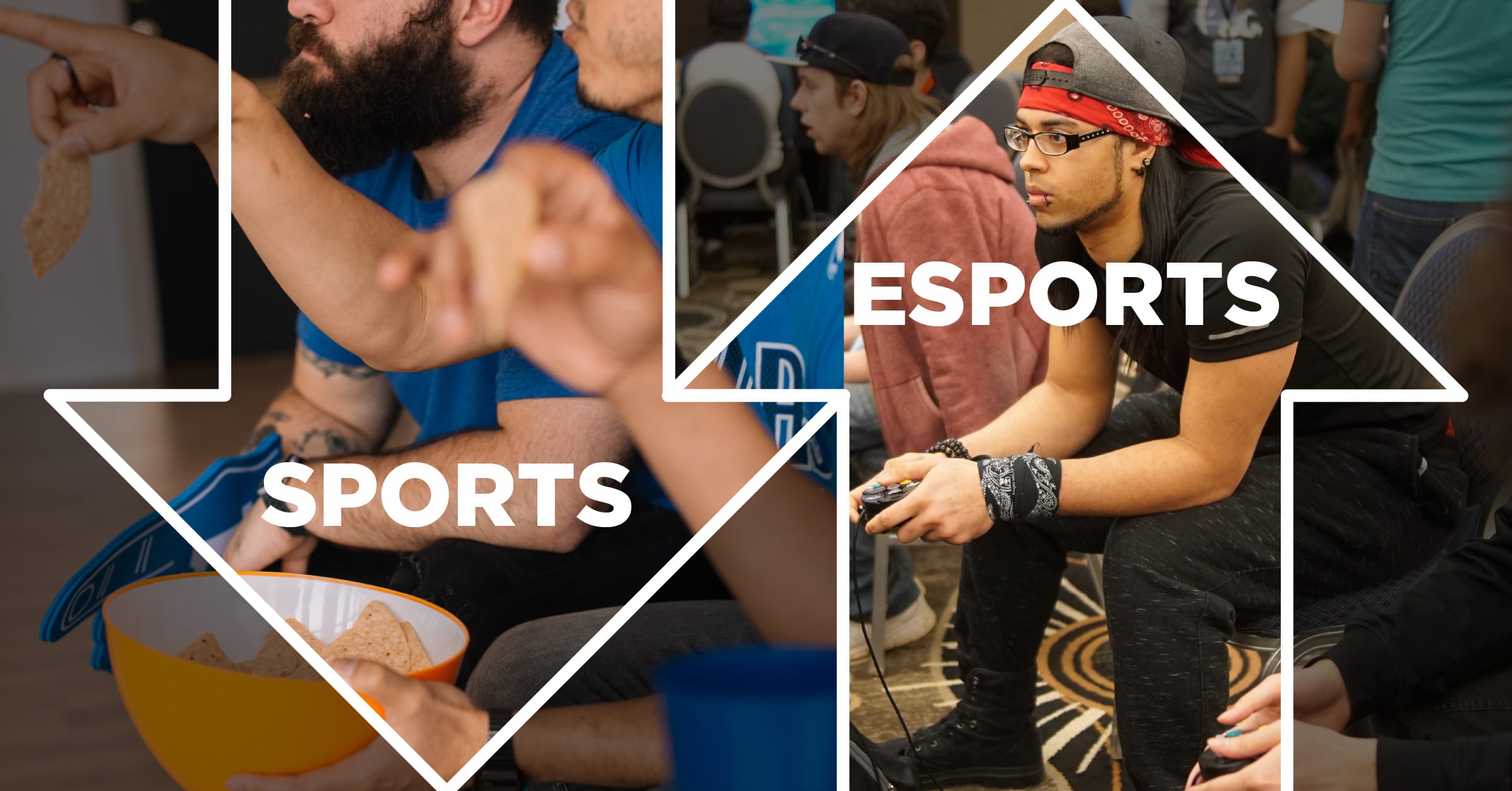 Sports—the quintessential go to for marketers, a bellwether in the broadcast market—is now having to admit they are losing ground in the 18-34 demographic. The sports viewing audience is aging, causing advertisers to re-think their approach to traditional broadcast media.

Average age of fans across the power four sports in the US:

Previous fixes to cord cutting meant including streaming and adding social media channels to sports to ensure they still connected to the younger audience. However, traditional sports are still losing the younger generation and there has already been a seismic shift to esports, gaming and game viewing as a wider audience. This is not just a U.S. phenomenon, it’s global. 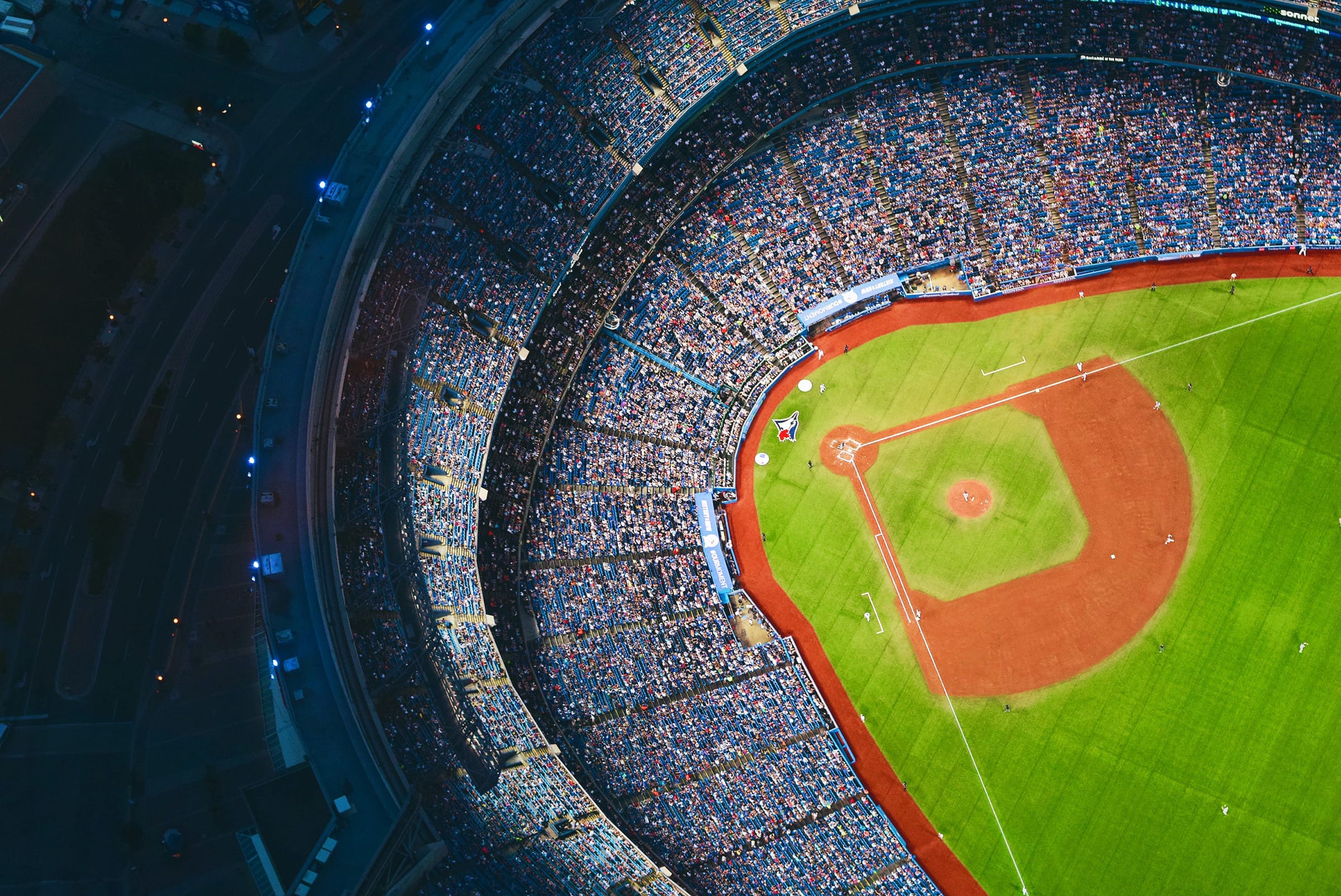 Photo by Tim Gouw on Unsplash

Thece is focused on helping esports organizations find a reliable and consistent revenue stream from brands that would have traditionally been in the sports media  space. To do this, Thece connects brands to the elusive 18-34 demographic by providing a new, evergreen, compliant, verifiable space where their audience is now spending, on average, 7-9 hours per week.

Unlike the complex advertising in both traditional and digital media, Thece has created a turnkey solution for an entirely new market in the esports and gaming world. By advertising to the Game Viewing Audience, Thece gives brands access to an audience  that is 74% in the 18-34 demographic.

To help explain, here’s how our four key advertising drivers increase visibility and impressions with the untapped Game Viewing Audience.

Online advertising typically relies on behavioral targeting, which uses internet cookies to target specific users. But with Google planning to phase out third-party cookie support in Chrome due to privacy concerns, cookies are set to become advertising relics.

Even cookieless behavioral targeting using first and second-party data can only promise a marginal level of improvement. And gathering first party data is complicated and time consuming.

Thankfully, there’s a better alternative out there already.

With contextual targeting, brands and sites share a common audience. So, when you advertise, you organically appeal to your intended audience with no complex – and outdated – tracking required.

For instance, by implementing 80% contextual targeting, Thece has enabled better-for-you brands like OLIPOP to connect to the Game Viewing Audience – a key component of their customer-base – in a brand-new way.

Google Ads is a hugely popular way to advertise, but popularity contests mean nothing if the advertising doesn’t deliver. Google’s platform offers, on average, only around 50% viewability for brands, making it a big drain on advertising budgets for little overall gain.

We’ve turned this way of advertising on its head by appealing to the Game Viewing Audience directly in-stream. By featuring advertisements as underlays while captivated audiences watch the streams of gamers, we can boast about an impressive 100% advertising visibility. 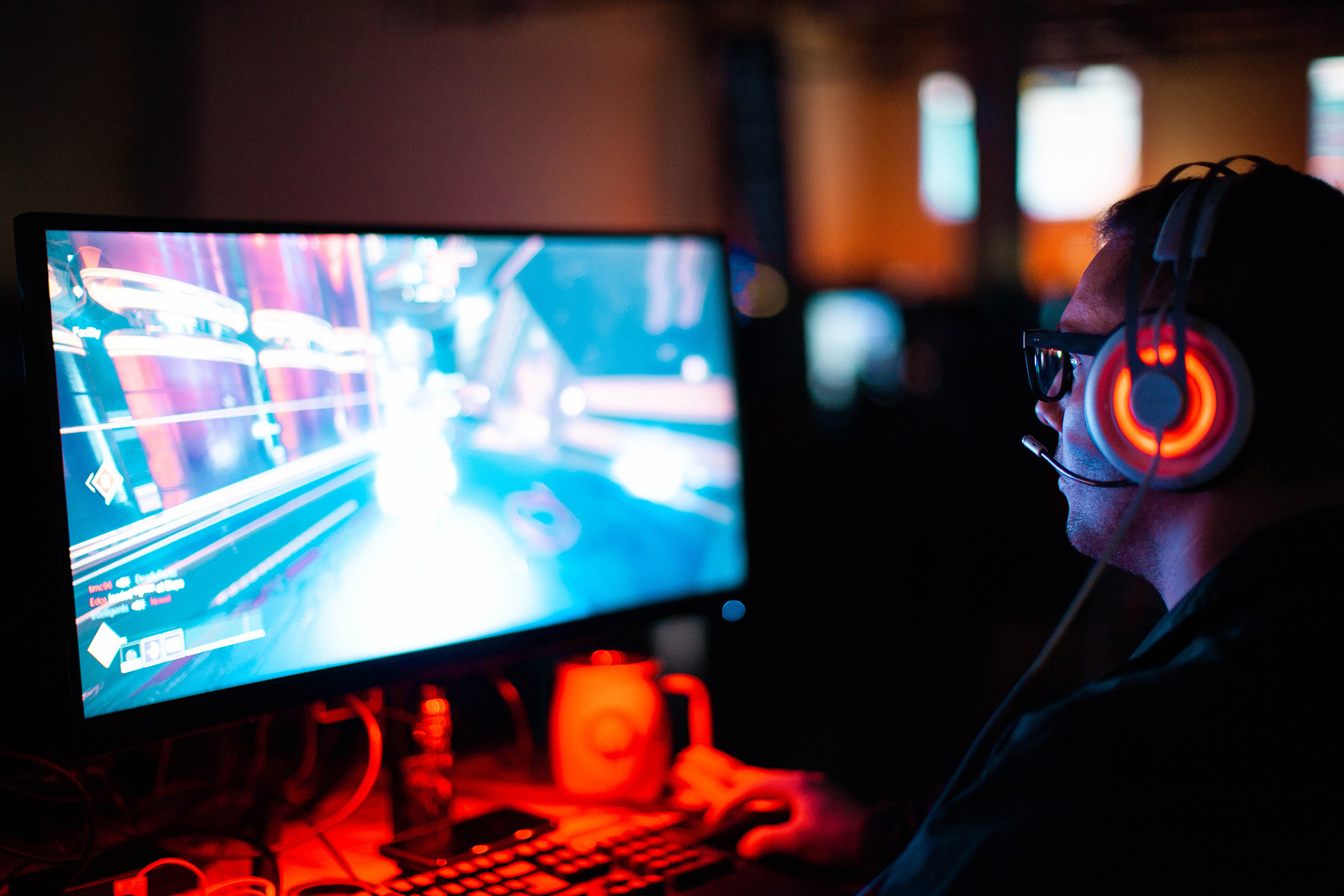 Photo by Sean Do on Unsplash

The Game Viewing Audience is made up of diverse audience segments, but event or influencer sponsorship makes tapping into that diversity very difficult. This is why we forged partnerships with some of the biggest esports organizations in the world from the beginning.

Nurturing these relationships has helped us leverage a wide variety of teams and influencers. With exclusivity out of the picture, we can now access diverse audience niches – such as hyper-competitive leagues, casual game viewing, or both – to spread targeted brand messages to different segments of the Game Viewing Audience.

When it comes to advertising, event sponsorship amounts to rolling the dice with ad spend. It’s expensive, restrictive, and, to cap it all off, there are no guarantees of visibility – even with huge budgets. Time-based event advertising can provide only limited windows of exposure with niche audiences, making the results risky.

You don’t need that kind of unpredictability in your life. Thece offers a service designed to give you peace of mind with your budget by guaranteeing impressions. And there are no time limits. Your ad will run with Thece as long as it takes to get the purchased impressions. 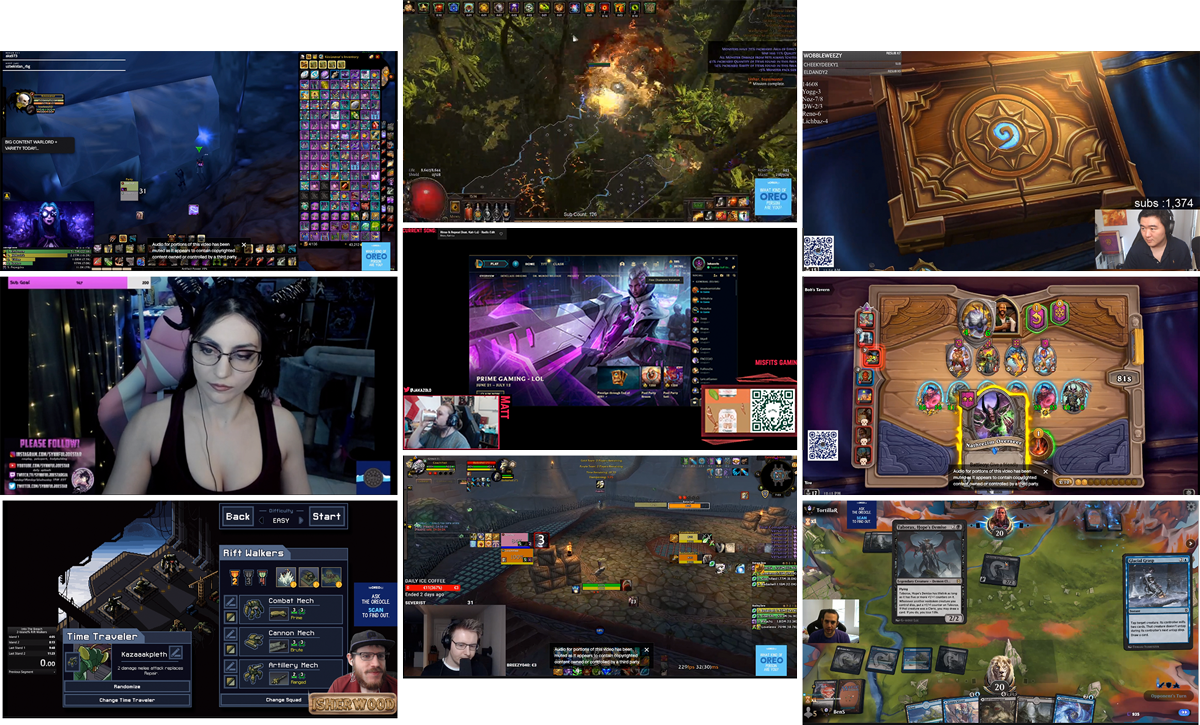 We’ve carved out an untapped advertising niche to access with our turnkey solution. To learn what’s possible with our Livestream Ad Network, take a moment to check out our esports page.