Is the game viewing audience the new broadcast media?

By The Consumer Engagement CompanyOctober 5, 2021No Comments 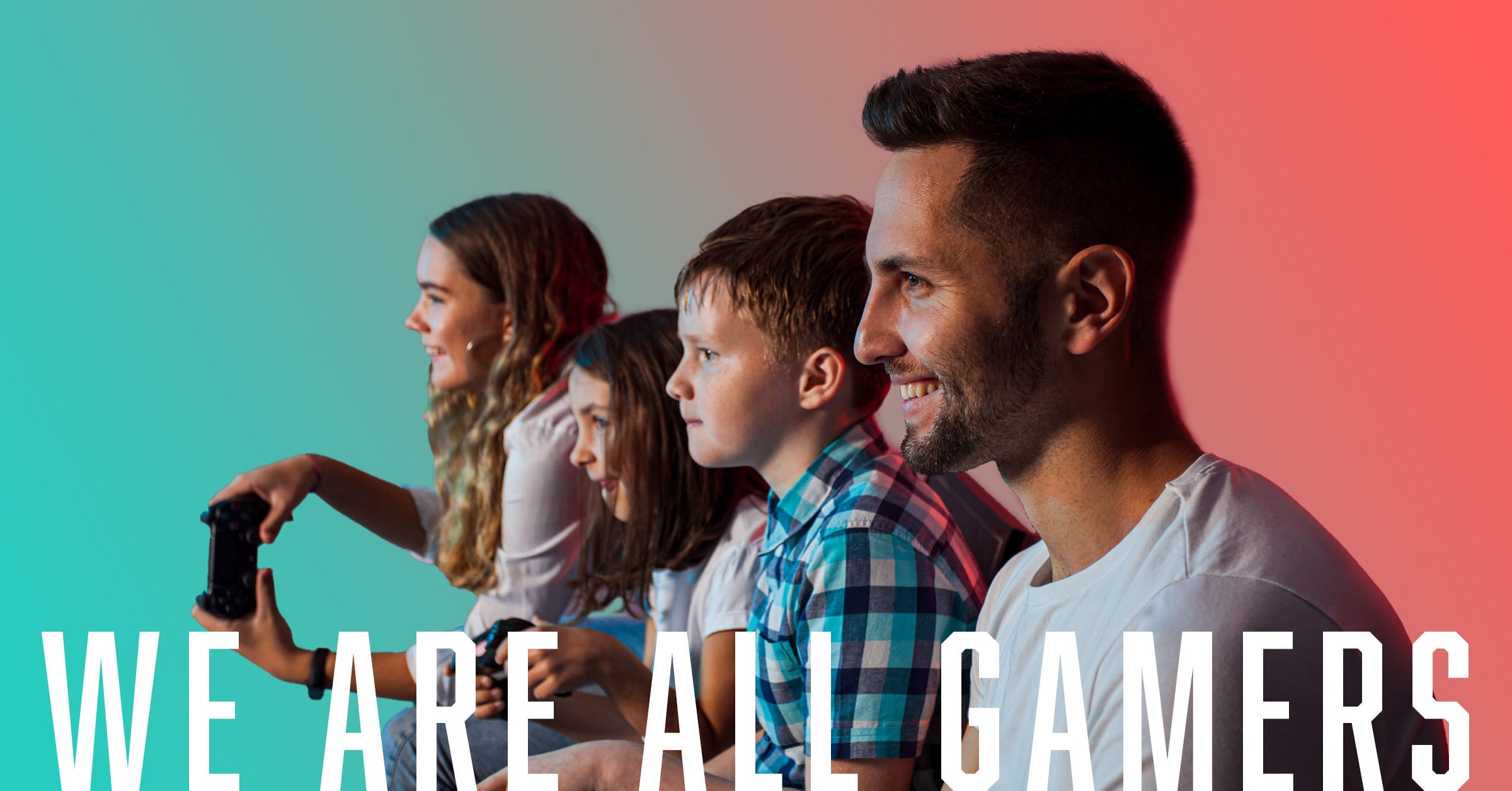 Right now, there are around 2.7 billion gamers worldwide. These gamers aren’t just playing, though. For many gamers (38%), watching is just as exciting as playing. Watching you say?  Yes, watching! And it’s not just the stereotypical college kid in his parent’s basement. Moms are gaming, daughters are gaming, professionals are gaming, everyone is a gamer!

With such an emphasis on watching, it’s easy to draw some very clear parallels with this new game viewing audience and traditional broadcast media.

Comparing livestreaming to traditional broadcast media, the numbers make it clear how quickly the game viewing audience is growing. According to Twitch, 30 million unique users view Twitch streams daily. This amounted to a staggering 18.6 billion hours of content being consumed in 2020.

But who are these gamers made up of, exactly?

How gamers play around the world

Although once a niche audience, gamers are now hugely diversified. This is reflected in how they approach and experience gaming as a whole.  Gamers are everyone! 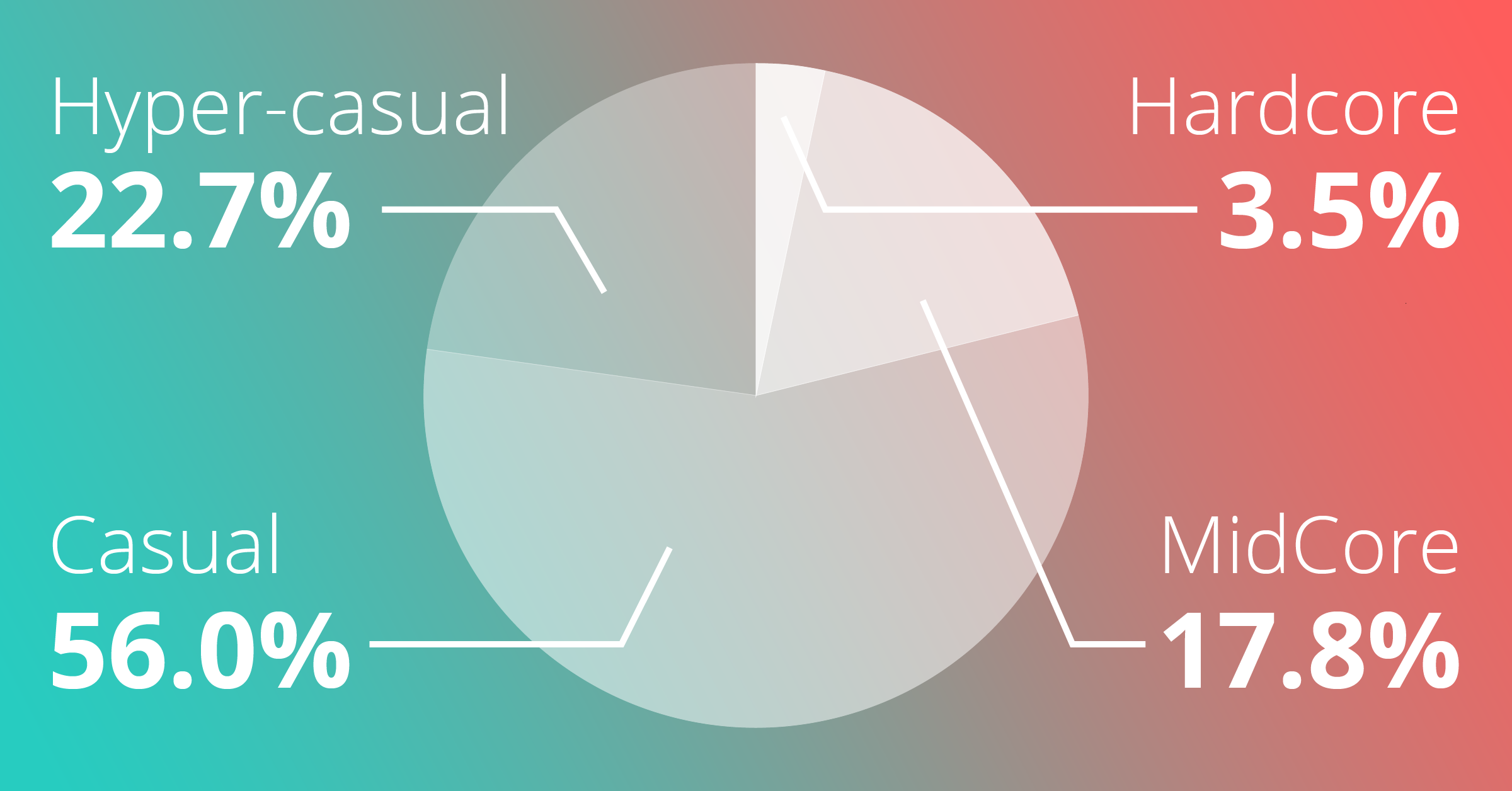 How gaming audiences connect with one another

Different playing styles and dedication to gaming mean gaming groups approach gaming in unique ways. It’s for this reason that livestreams are a hugely popular way to engage with gaming without audiences needing to play.

Livestreams allow gamers to socialize, play and be entertained, making it a holistic entertainment experience. During a livestream, gamers can engage in three distinct ways. They can:

Hardcore users tend to mostly be streamers, while most livestream viewers fall into the casual gamer – the largest group by far – or midcore gamer categories.

How Thece is tapping into the game viewing audience

Although gaming is seen as a growing opportunity amongst non-endemic brands, there is still a challenge in finding the best way to tap into the market. Thece’s approach is able to navigate the lack of standards.

Just like radio and TV, game viewing audiences have diverse tastes and have distinct livestream preferences. While one gamer might watch a livestream to hear their favorite streamer crack jokes, another might religiously watch esports events to support their preferred teams during competitions.

There are currently over 1.2 billion gaming livestream watchers, representing a wildly diverse collection of interests, age groups and demographics. Thece has access to one third of this growing audience, representing over 420 million people globally, ensuring huge potential for livestreaming ads.

If you’d like to make the most of this emergent audience, make sure to check out our advertising turnkey solution. To learn what’s possible with our Livestream Ad Network, take a moment to check out our esports page.