By The Consumer Engagement CompanyAugust 23, 2021September 15th, 2021No Comments 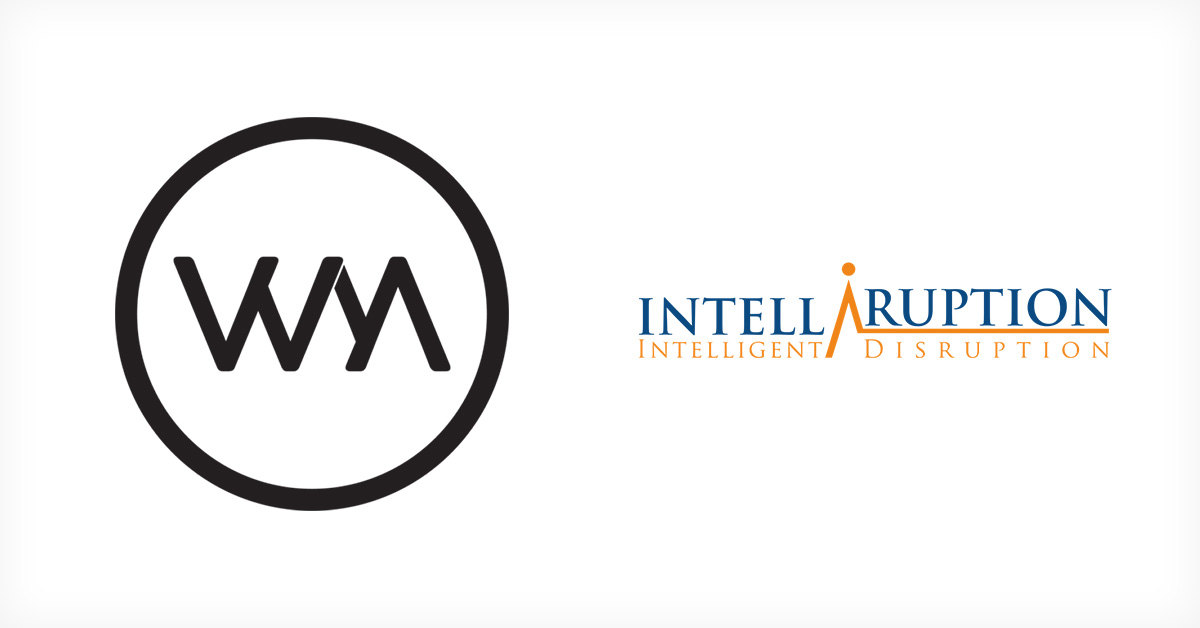 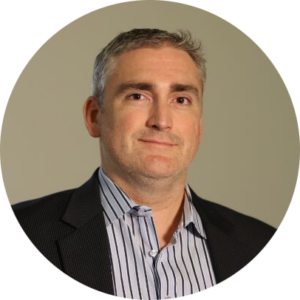 Steven Jones is the CEO of Intelliruption, a start-up and early-stage company development service focused on developing disrupters in the MAdTech space.  He says:

“I’m excited to be working with the Thece team as they scale their Livestreaming platform and solution. Sky’s the limits for Thece!”

Jones will be working specifically on helping Thece deliver non-intrusive livestream advertising to one of the largest livestreaming communities, the game viewing audience. 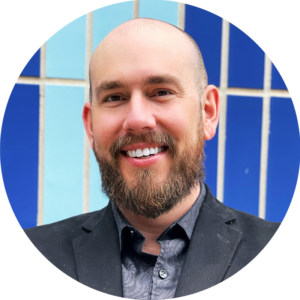 Weston Woodward of Woodward Media is an expert at expanding a business’ footprint in new markets and aligning them with ideal clients, partners, and fans. Woodward is excited that Thece is bringing compliance and scale to an advertising space often seen as the Wild West. He says:

“Brands that have been burned or those too scared to engage in this segment can now feel more secure knowing they have a partner who will provide them the data they need to show ROI.”

Steven Jones and Weston Woodward join Thece during a season of growth for the company. Thece is helping companies advertise to the “Game Viewing Audience” at scale and in a way that converts. Jones and Woodward are critical partnerships that help strengthen a company already disrupting what is possible in AdTech within the esports and gaming industry.

Learn about how Thece can help you and your brand better connect with esports and gaming communities.