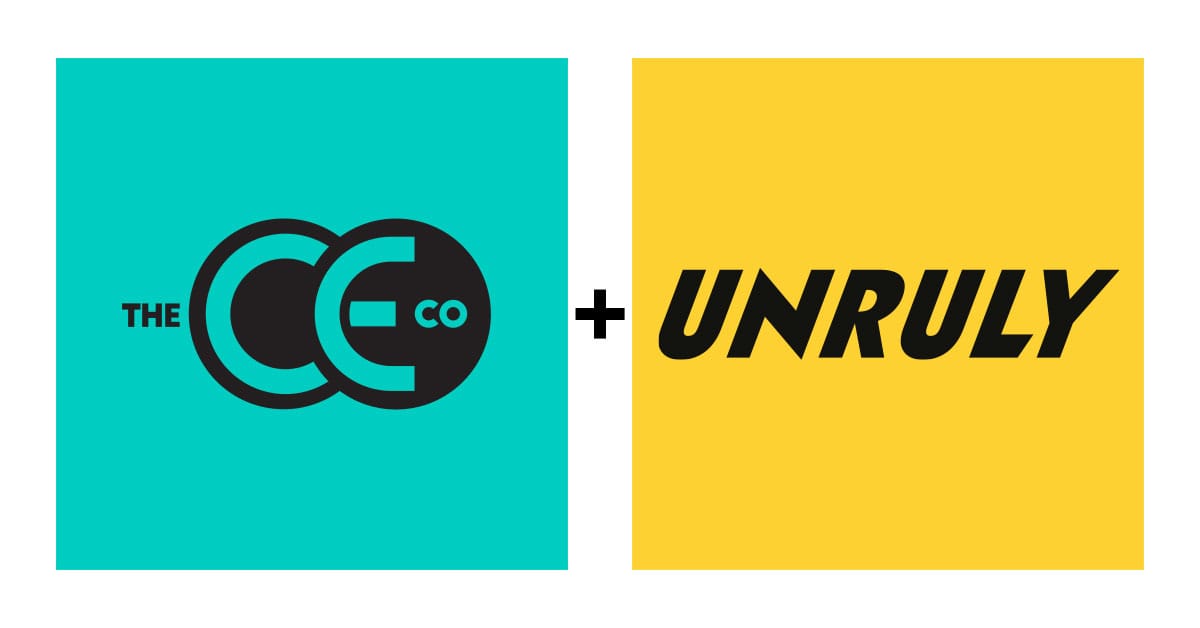 Ad units run directly in the livestreams of more than 100,000 esports and gaming influencers around the world. The influencers are aggregated via their teams, both competitive and casual, on platforms such as Twitch.

Starting today Unruly’s advertisers will be able to access the more than one billion livestream billboard ad impressions per week through one of the world’s first livestream ad networks focused on esports and gaming.

Esports and gaming has seen a significant rise in audience adoption over the past 12 months, accelerated by the the lockdown restrictions and social distancing measures imposed following the global spread of the COVID-19 pandemic.

Around 1 in 3 people around the world (3.1 billion) now play video games (source: DFC Intelligence, 2020). However, an increasing number of gamers also like to watch other people play. With linear TV usage falling, many are increasingly tuning in to watching live streams of gaming influencers and competitive esports events. Global esports audiences are expected to hit the 729M mark by the end of the year (source: NewZoo, 2021).

Despite this shift in media consumption and clear demand for this rapidly growing audience, esports currently only attracts 2.5% of the ad revenue linear TV generates. Unruly’s partnership with Thece provides advertisers the opportunity to reach these audiences at scale, particularly the increasingly hard-to-reach demographic of 18 to 34-year-olds, who make up 73% of the global esports audience (Twitch, 2020).

Ian Owen-Ward, Thece’s co-founder and CRO, said: “Our go-to-market strategy needs the ability to quickly plug into a worldwide sales organization; an ‘outside the box’ digital advertising practice. We believe Unruly gives us that ability, with global coverage in all the markets we wish to cover.”

Alex Khan, Unruly’s Group MD, International, said: “We’re delighted to be working with Thece in this exciting, fast-growing space. Gaming has quickly become the perfect arena for escapism for many people in lockdown across the globe. We believe this explosion in gaming and esports activity has made it an essential advertising channel for many brands looking to engage hard-to-reach audiences.

“We’re getting a lot of demand for something new in esports and gaming, and Thece’s offering is among the most innovative solution we’ve seen. It has the ability to put brands in front of these fast-growing communities of passionate gamers and esports fanatics and helps convert them into brand loyalists through its highly-engaging mobile platform.”

Read the original article at Unruly.co